Video Game Genres have always been an in thing. The world of gaming has been constantly evolving. Over the past two decades, game lovers all over the world have witnessed several upgrades on their favorite games. Thus, increasing interest rates by the day. Since the revolutionary Sony PlayStations and the Nintendo Gameboy, the market for gamers and demand for interesting games have never dwindled. More than anything else, there is a higher increase in the demand for more interesting games. It is no wonder why Timeless classics like Super Mario continue to stand the test of time; spreading into different games. The current video game makers keep this versatility in mind during their creation and execution periods.

Now with the advent of virtual reality, and an increase in technology, the excitement levels have just gotten a lot higher. Technically, gamers are given the free will of gameplay that goes beyond one genre at a time. With so many games to choose from, there are certain genres that always bring game lovers back. You may be wondering why this is so possible. Here’s a breakdown of them.

For more than a decade, MMOs and their subsidiaries have taken the gaming world by surprise. It has also gotten the love of the gaming community. Gamers who feel the need to face competitors from all over the world simply try a good MMO. It is massive because of the fact that it features hundreds and even thousands of gamers playing the same game on the same server. MMOs easily allow players to cooperate and compete with one another on a larger scale. With a variety of options like Knights of the Old Republic and World of Warcraft, fans can choose whatever game they would like to play with full enjoyment.

MMOs are most likely going to be the top of the list for a while. This is because of the level of interest that it has gotten over the years. Despite the kind of game you would like to play, it is necessary that you have stable internet. This way, you can enjoy competing and teaming up with different people without having to worry about the poor network connection.

There’s nothing as interesting as being the one to make choices for a character. Role-playing games or RPGs are known for their rich storylines and decision-making. Players lead characters through their game world and make choices for them. Depending on the choice (simple or complex) each individual story is developed. These choices influence the general development of the characters lives. RPGs cover many genres. 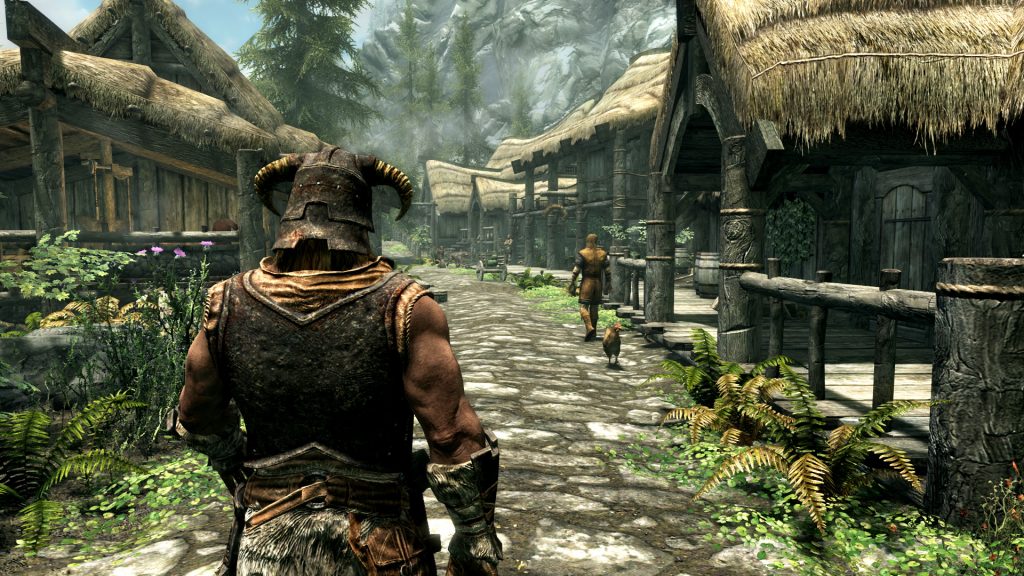 What makes video games so attachable is the world they create. It is an extremely different world and gamers have the chance to explore that part; moving from one universe to another.

Battle Royale games are gaining more grounds than ever before. These games are well known for combats. Usually, there are several combatants fighting until only one fighter is left standing. You will have no problem learning Call of Duty, Mavericks amongst others if you know how to play PUBG.
As easy as it may seem, conquering battle royale leaderboards requires high intelligence and dexterity.

Just as its name suggests, the first-person shooter is from the first person’s perspective. Thus, instead of watching your character run around and follow your commands, you’re the character. These games immerse their gamers into the gamescape.

This is why the Overwatch and Call of Duty franchise are top-sellers. They give gamers the VVIP seats to the action. This Gameplay also generally follows a storyline that requires tons of shooting and accurate target shooting for progression.

If there is any game genre that may never go extinct, it is sports. Throughout the decades of video game development, they have never lost their popularity. Today games like FIFA, NBA 2K19 and Madden have become so life-like that it could be mistaken for the real one. The rules in real sports apply in the game. 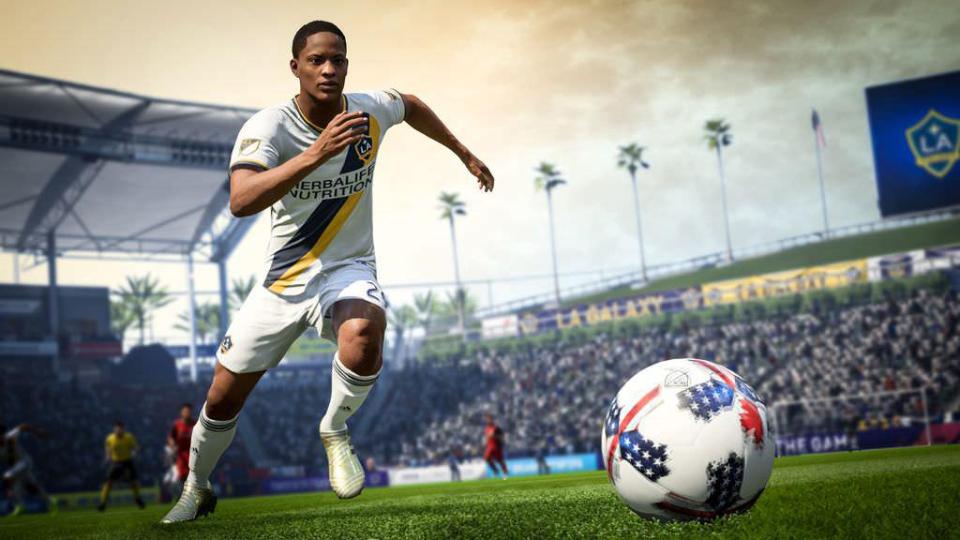 To top up the fun, the same teams and players exist and the AI makes the games as realistic as sports can feel on a TV screen. Now, every annual release is met with the same selling power and enthusiasm as the last.

Action-adventure games are more like an interactive movie than traditional role-playing games. This, perhaps, is the reason why this classic genre captivates gamers of all ages and gender. 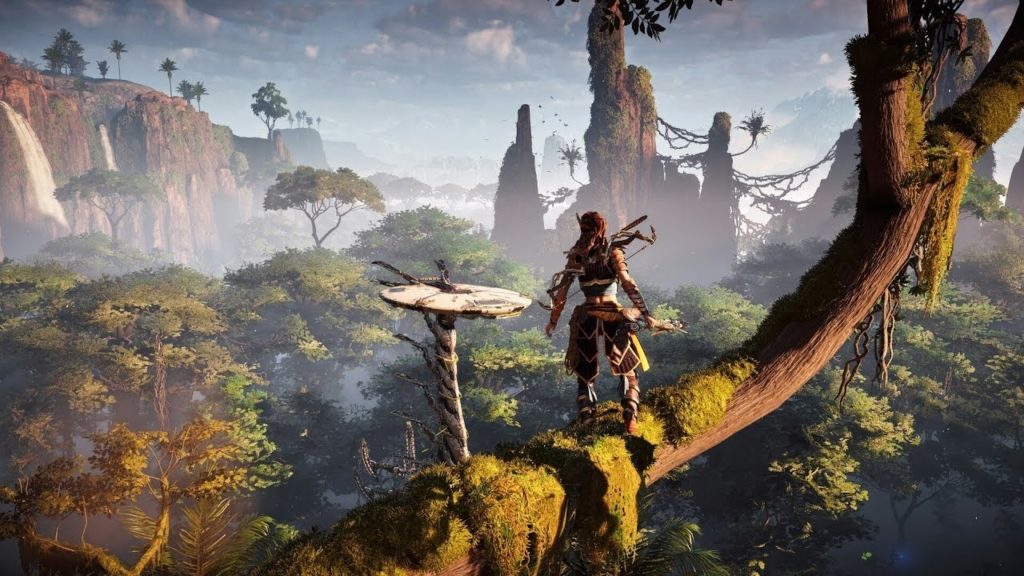 Gamers who are die-hard fans of the action-adventure genre love the special games so much. From Tomb Raider to The Legend of Zelda, these games are not only action-packed but are also filled with perfect character development, jaw-dropping storylines, gamescape exploration and puzzle solving. No wonder gamers cannot get enough of it.

These games are well known for their free-roaming ability and minimal character. These games are a gamer’s answer for a call for freedom from progression-style games. 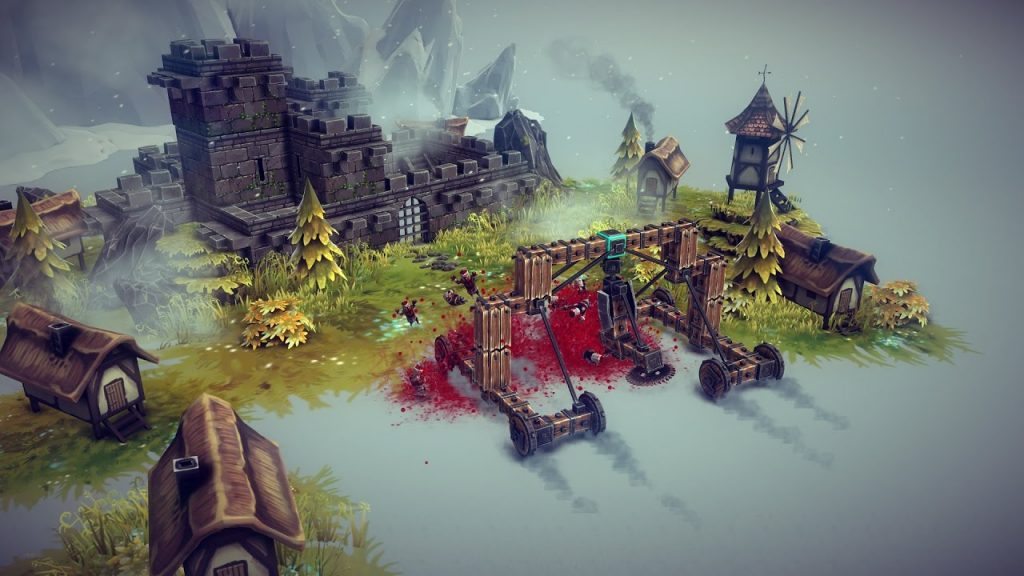 Unlike the older level-up games, open world/ sandbox games such as Red Dead Redemption and Grand Theft Auto feature multiple storylines, mini-games, tasks, and a non-chronological gamescape. Gamers have access to freedom and can explore the entire world from start to finish.

Fighting games are probably one of the pioneer games since the gaming industry began. The 80s and 90s arcades had a long list of gamers waiting to explore Street Fighter and Mortal Kombat. The basis for fighting is very simple; fight until the opponent’s health bar is completely dried out. Choosing your fighter is just the beginning. What matters the most is winning which requires timing. While these games have slowly lost their appeal since the 90s, there are some games like Super Smash Bros Ultimate that keep it on the top nine list.

Classic racing games may be the most played game in the world. Whether it’s Forza Horizon or Mario Kart, the racing games depicts intense competition. The rules of the games are simple – be the first to cross the finish line.  Usually, it requires a lot of practice. However, afterward, it is fun all the way