Mobile Video Games have been trending for a while now. In 2019, there is an enormous selection of games for Android phones in the Google Play store. However, it can be challenging to identify the really great ones. In this article, we have compiled some of the best Android games currently available. While some are free, others cost just a little money. The best part, however, is that they all provide an entertaining experience on the go.

We understand that there are several titles of games with a wide range of genres. This is why we have broken then down into distinct sections for your use. Now, you can simply just look up this article and find suggested games to play when you need to relax.

If you’re a lover of racing games, then you should look at our suggestions below: 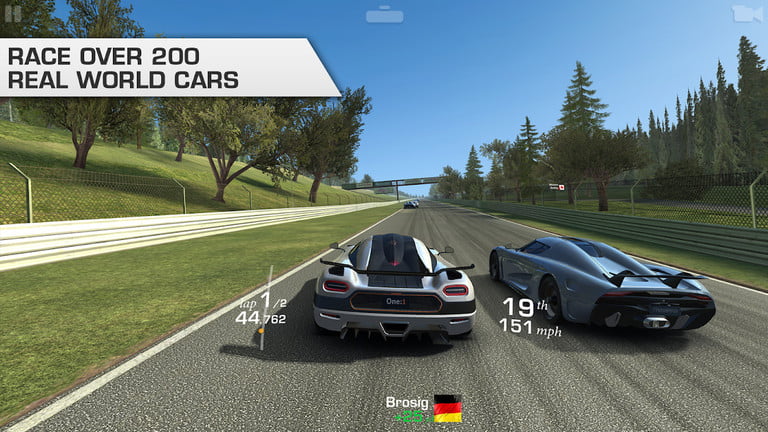 Are you a lover of cars? Would you love to burn some rubber in a wide range of well-re-created cars on a very impressive lineup of real tracks from all over the world, then this game is designed specifically for you. In Real Racing 3, there are countless events to enter. Also, there are cross-platform multiplayer and a lot of customization options. We believe this is one of the best racing games trending in 2019 on mobile phones. 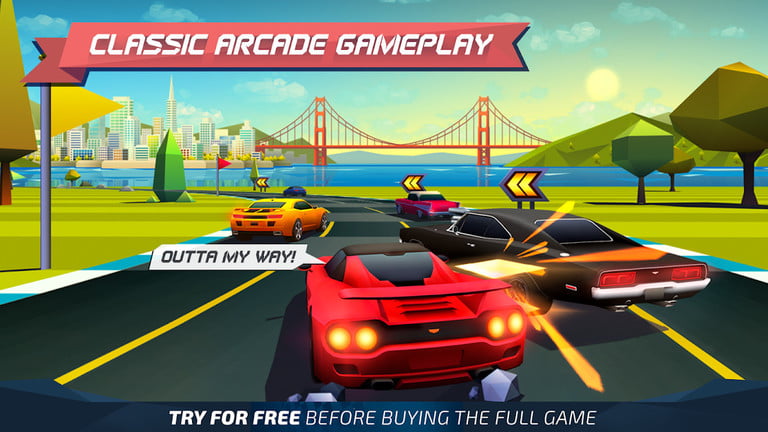 A lot of developers create photorealism which is great. However,  what is most important is for developers to focus on building a game that is fun for the consumers. This is technically what the creators of the Horizon Chase Game did. Even though the game lacks photorealism, as you race through the vibrant and colorful levels, you really wouldn’t be bothered.

Adventure and Action lovers can have a fulfilling and entertaining time when playing these games: 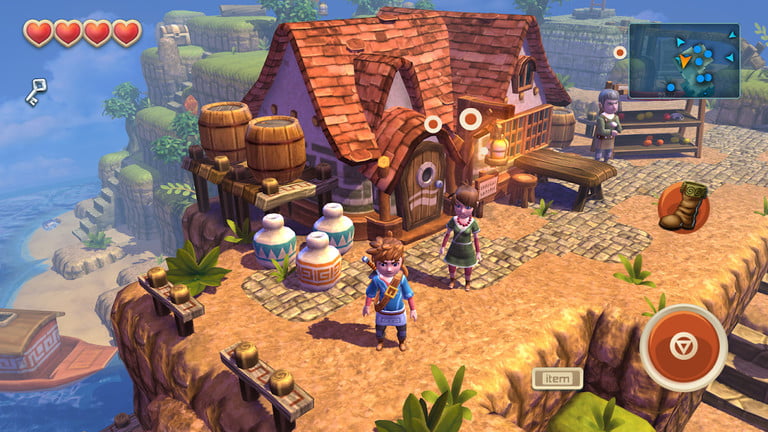 For fans of Legend of Zelda, then you should try Oceanhorn. This trendy game features a great narrative with super awesome visuals. In addition, is its captivating soundtrack. What’s more, is that is it quite easy to play. 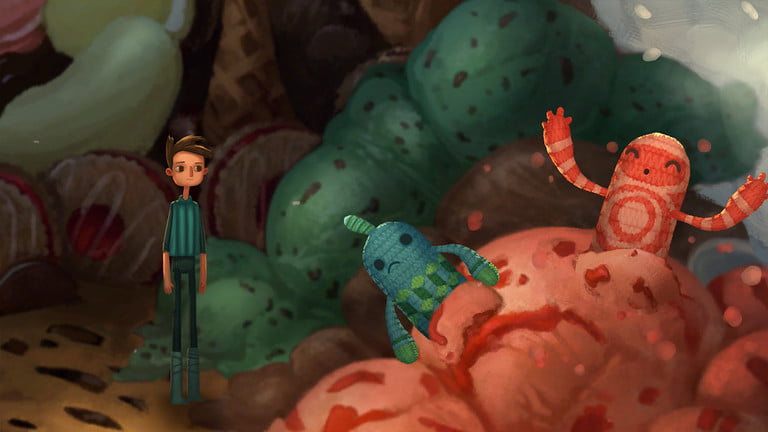 Broken Age is one of the best games in the gaming one. It has been for a long time, a fan favorite. Now that it’s finally coming to mobile, the fun is limitless. This game boasts state-of-the-art graphics as well as a great narrative. It is hand-animated and offers a lot of puzzles to make your way through. In fact, it has an A-list casting, including the voice of Jack Black, Masasa Moyo, and Elijah Wood. Currently, it costs about $20 on Google play store. 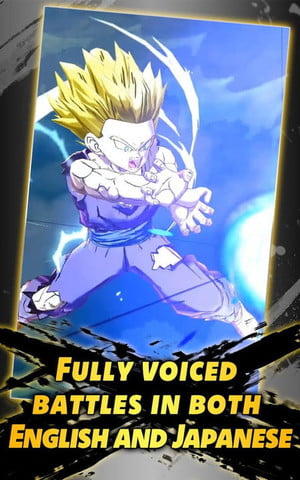 The Dragon Ball series has consistently been in the faces of game lovers over the years. It is extremely exciting and engaging. This is why Dragon Ball Legends capitalizes on it. The game is fun overloaded, especially if you’re a Dragon Ball fan. You will fight through a series of different levels, collecting characters and abilities along the way. You can also play it in portrait mode as it is built that way as well. Thus, making it easy to play anywhere even on the road.

If you’re into First-person games, here are some suggested games that are currently trending: 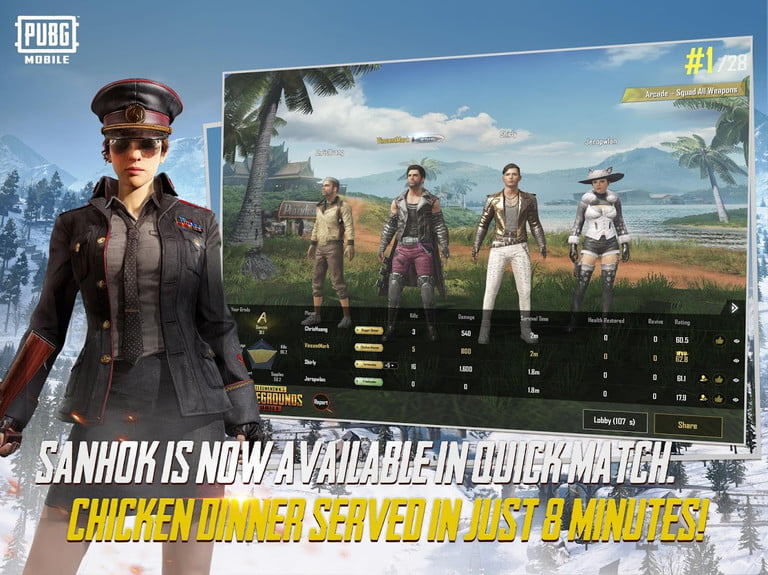 Scavenge what you can, skydive down to Erangel Island, kill and don’t stop killing. This is the kind of excitement that comes with playing PlayerUnknown’s Battlegrounds Mobile. Usually, you can take on as many as 99 other people with the same goal. However, there can be only one victor. Technically, the controls are a bit awkward, but you will get used to them and there is just one map. However, this game is quite addictive because it is a tense shooter. It will definitely suck you right in. 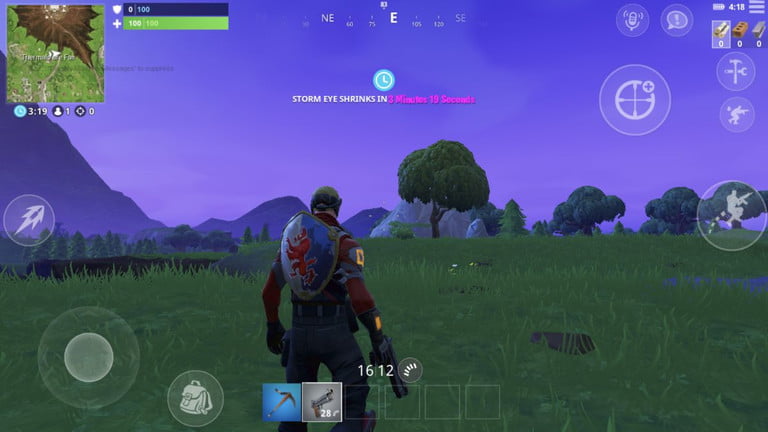 Some of the most popular games in the world are available on Android. However, you can’t get it on Google Play. Rather you will have to get it from the Epic Games website. For the newbies,  Fortnite is a battle royale-style game full of strategies and colors. In the game, you have to master building structures to actually compete with the best. However, even if you don’t, it’s still fun! 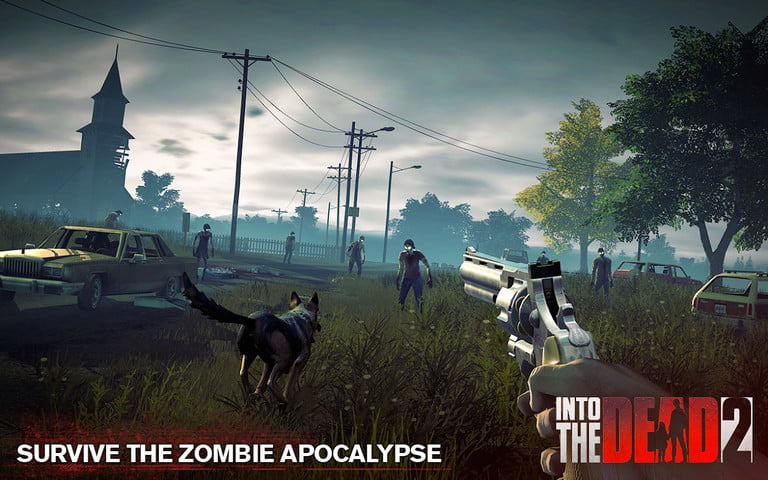 The original game was a pure zombie-killing game. Part 2 is even better. In this extremely suspense filed and action-packed game, you’ll experience the zombie apocalypse as you race through maps to try and save your family. With a good narrative, you also et to pick up powerful weapons along the way. Using this weapon means doing whatever it takes to put the zombies down.

Role-playing Games are another great genre. If you’re a fan, here are suggested games trending now: 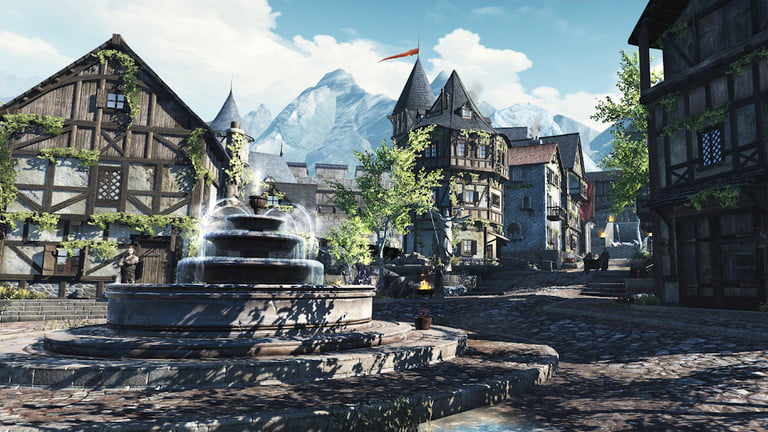 The Elder Scrolls is a beloved series of games. Now, the series is finally coming to the smartphone with Blades. The Elder Scrolls: Blades is free to play. It also follows the story of The Blades, the Empire’s top agents who have been forced into exile. It really is a beautifully developed game and a most definitely a must-have for any Skyrim fan. 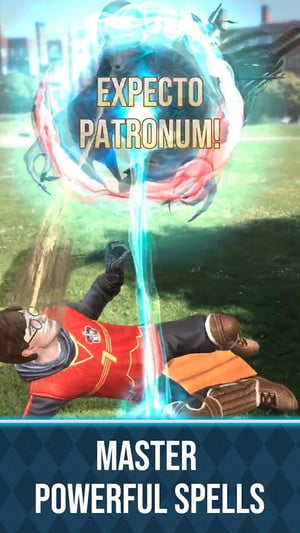 One of the most groundbreaking games is Pokemon Go. this is because of its ability to blend the real world with the digital. However, Pokemon isn’t the only franchise that can benefit from the treatment. In Harry Potter: Wizards Unite, you can move between stops, discover new spells as well as protect the wizarding world from any potential calamity. Technically, if you enjoyed Pokemon Go and you’re a Harry Potter fan, then you will enjoy Harry Potter: Wizards Unite

Lovers of Arcade Games can now play at the comfort of their mobile devices. Here are some games you can trending games you play: 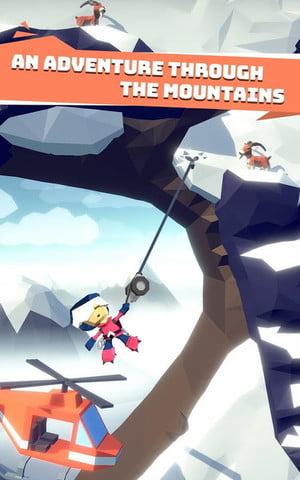 If you’ve ever played games like Rodeo Stampede or Crossy Road at any point, then this might be the game for you. It was also developed by the same company — Yodo1 Games — and it basically involves you climbing mountains while making attempts to dodge obstacles and other threats.  You can choose from 90 characters and in total, there are five mountains to climb. T 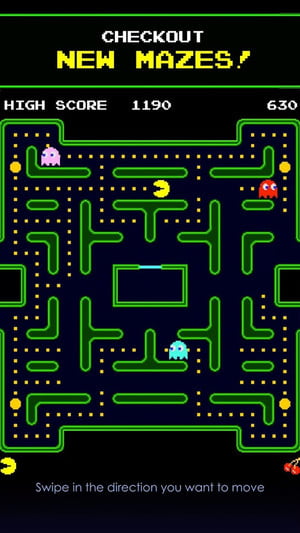 Pac-Man is one of the oldest games in the world. As we all know, there are some games that stand the test of time better than others. This is the case for the legendary Pac-Man which is still giving gamers a run for their money even after over 3 decades after its release. The Android version stays true to its original form with new and exciting levels.